About the oyster shell tabby on the historic Oyster Bay Rialroad Station? 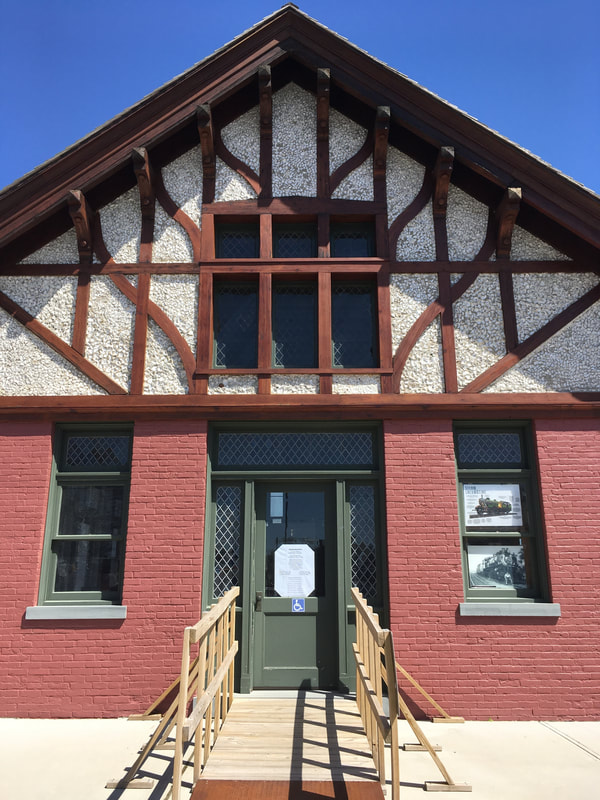 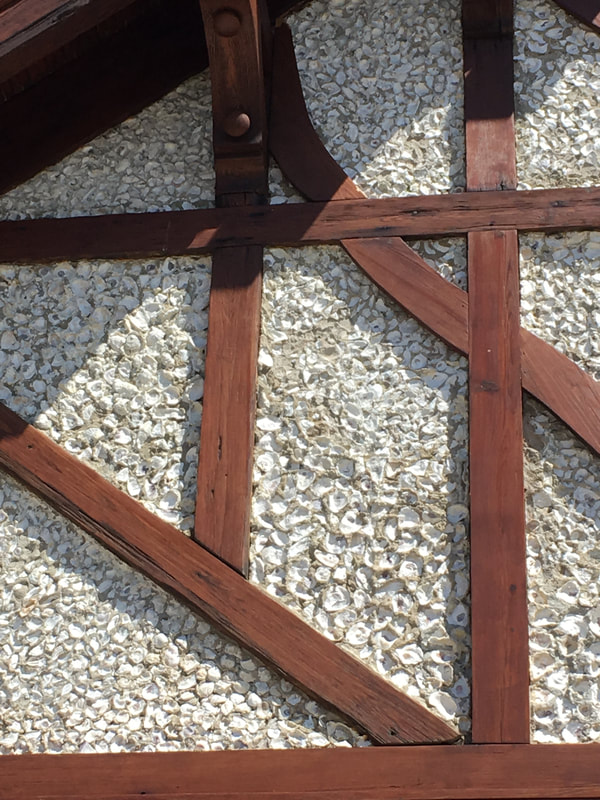 Did you know the upper façade of the historic Oyster Bay Railroad Station is plastered with an oyster shell stucco called tabby?

​Tabby, sometimes called coastal concrete, is made by burning oyster shells to create lime. The lime is then mixed with water, sand, and broken oyster shells. Tabby was originally used by Spanish settlers in North Carolina and Florida in the mid to late 1500s and then by British colonists in South Carolina and Georgia circa 1700. Most tabby structures exist along the southern coast of the U.S. but some can be found as far north as New York.

The original railroad station was built by the Long Island Railroad in 1889. After Theodore Roosevelt became president in 1901, the building was redesigned and expanded by railroad architect Bradford Lee Gilbert in 1902 to accommodate an expected increase in visitors to Oyster Bay. The tabby was not added to the facade until the redesign in 1902. It is believed that Gilbert added the oyster shell stucco in recognition of the town’s namesake.

During the building’s most recent restoration which began in 2016, the Railroad Museum’s Preservation Consultant, John Collins, collected additional oyster shells by hand from a Bayville beach to replace shells in areas where the stucco had been removed or worn away over time. 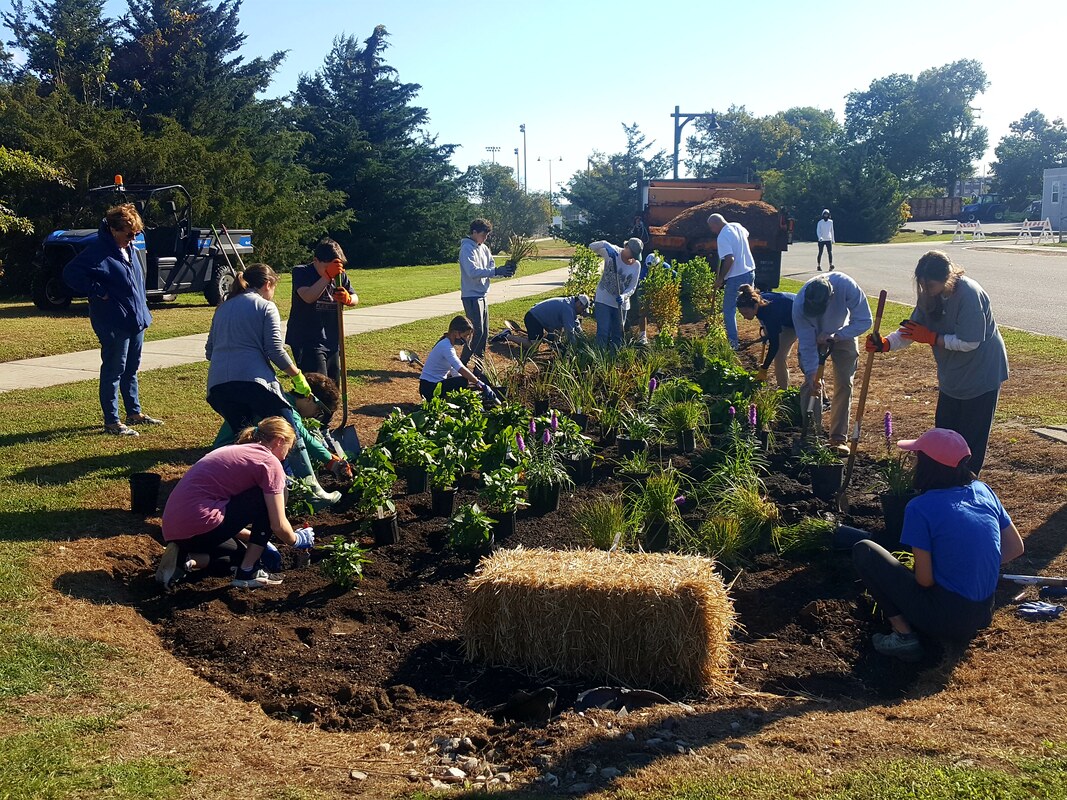 Did you know that raingardens can help improve water quality in nearby bodies of water by cleansing polluted stormwater runoff?

Runoff from impervious surfaces in urban and suburban areas contains oils, trace metals and chemicals that can wreak havoc on the marine environment.

If designed properly, raingardens can be effective at removing up to 90% of chemicals from stormwater runoff and can absorb runoff as much as 30% to 40% more efficiently than a typical lawn. In addition to providing filtration, raingardens can recharge groundwater, mitigate flooding and prevent runoff from inundating storm sewers. The benefit of using native plants is that they do not require fertilization and they provide a habitat for bees, butterflies and other pollinators.